What Do Investment Bankers Do?

I’ve seen many answers to the question, “What do investment bankers do?”, but they’ve all been either bad or boring. 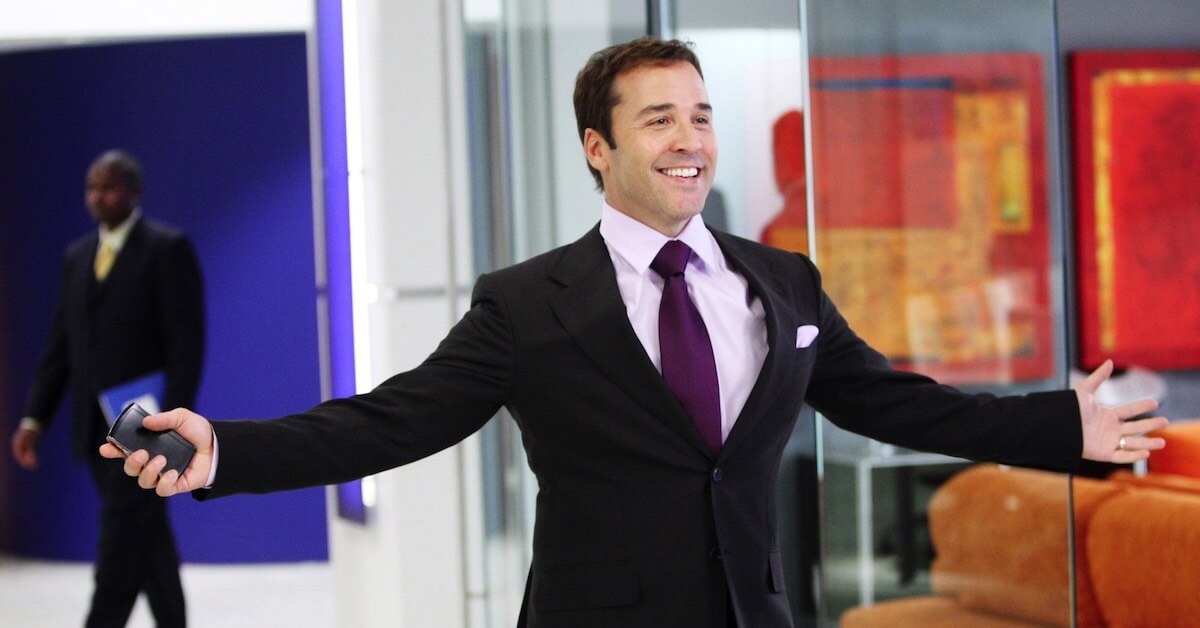 We don’t create anything and we don’t buy anything; we just sell things that aren’t ours to begin with.

And we make a lot of money doing that, thank you very much (just read the low-down on investment banker salaries).

What Investment Bankers Do: The Entourage Analogy

Vince Chase would be Facebook: young but huge success in store, even with occasional missteps along the way.

The fictional movie Medellin would be WebVan. Or maybe Kosmix.

Just like in Hollywood, starting or running a company (movie/actor) carries the most risk but can also the most fun for those involved.

If you look at all the characters in Entourage, it’s hard to argue that Vince doesn’t have the best life.

But it’s not easy to get there and it’s far riskier than being the agent (banker) or the studio (private equity firm).

The agents and the studios, on the other hand, have an easier but less fun job: they must distribute risk so that they don’t get screwed.

It’s just like Terence says when chatting with E at the end of Season 2:

“We all start out believing that our clients care about us, but in reality they don’t. There’s only one way to look at clients, Eric. Like stocks. Invest without emotion. Diversify.”

So when choosing a career, don’t ask what job you want.

Ask yourself, “Would I rather be Vince, Ari or the head of Warner?”

If you’re an Ari guy or girl, you might just be a banker.

And If You Haven’t Seen Entourage: The Real Estate Analogy

First, you really need to watch Entourage or you have no right to work in finance. So go watch it.

But just in case you haven’t yet: think of investment bankers like real estate agents but for companies instead of houses.

And just like real estate agents, the only thing at stake is our time – we have no money invested on either side.

But What Will You Do as an Investment Banking Analyst or Associate?

The above is the “high-level” view of what investment bankers do.

As a junior banker, you’re more like Lloyd: you grab coffee for Ari and take care of his grunt work.

Just ask away and Lloyd will handle all the responses.