What is Mergers & Inquisitions (M&I)?

Mergers & Inquisitions is the world’s first and largest blog dedicated to careers in the finance industry, with over 641 expertly crafted articles, 533,084+ monthly visitors, and 115,341+ email subscribers.

After you sign up for free weekly updates, you’ll get interviews with industry insiders in investment banking, private equity, venture capital, hedge funds, sales & trading, and other fields, as well as career tips, commentary on news and current events, and case studies and modeling tutorials.

The site is backed by Breaking Into Wall Street for online training in interviews, networking, and financial modeling for career success; you can sign up for all our courses here.

M&I was created by Brian DeChesare (bio below) in 2007 based on his experiences in investment banking, technology, and helping his friends revamp their resumes and memorize obscure Excel functions. 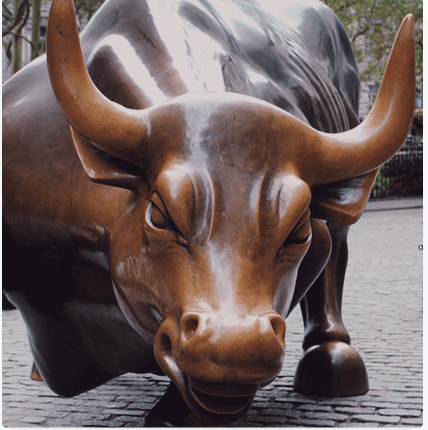 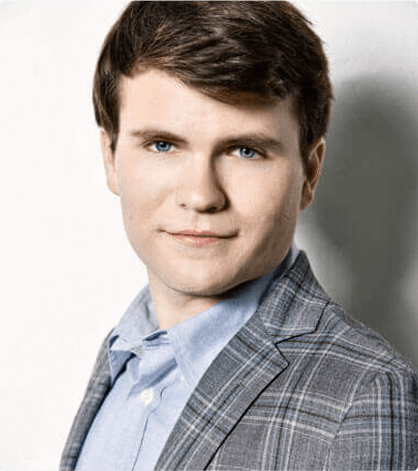 Brian DeChesare is the Founder of Mergers & Inquisitions and Breaking Into Wall Street. In the late 90’s, he had the brilliant idea to start an Internet company in the midst of the dot-com bust. When that didn’t go so well, he retreated to Stanford.

He majored in computer science there, studied and worked in Japan, and then quit technology and decided to destroy the world by becoming an investment banker.

That plan came to end when he crashed his car into a tree while driving home from work at 4 AM (this was long before Uber and Lyft). This life-changing accident convinced him to quit investment banking and teach other students and professionals how to get in. Brilliant, right?

Since launching M&I and BIWS, he has lived all around the world, including in South Korea, Australia, Argentina, various other parts of Europe and Asia, and even boring little towns like New York.

Along the way, he has survived financial crises, actors dressed in pink rabbit suits, Sauron, and an existential crisis or three. You can get the full version of his life story below:

Along the way, he has survived financial crises, actors dressed in pink rabbit suits, Sauron, and an existential crisis or three. You can get the full version of his life story below:

You can also read a few interviews and articles from Brian below:

Maybe the market is terrible, and banks have slashed their hiring.

Or maybe the market is better, and hiring is up – but there’s also more competition, and it’s harder than ever to stand out.

But no matter what the market is doing, what’s stopping you from getting in and advancing on the job?

Context – knowing what it’s like to break into the industry and work there – separates those who thrive from those who merely survive.

Existing resources miss the mark because they’re not written by industry insiders and because they don’t give candid advice on what to do and what not to do.

Or, even worse, they “seem” authoritative at first… until you realize that a high-school or university student with no real experience wrote them.

Mergers & Inquisitions will help you to:

All you need to do is take action based on what you learn here.

What Finance is Really About, and How You Can Break In

Finance is all about numbers, Excel, and rocket-science math, right?

To some extent, it is – especially in fields like quant hedge funds where in-depth analysis and programming skills are essential.

But it is also a social industry where your success depends on convincing people that you’re smart, you can do the work, and you’re likable.

In other words, breaking into investment banking is about persuading people to know, like, and trust you, whether that’s in your conversations with them, in your applications, in your interviews, or on the job.

Mergers & Inquisitions teaches you how to do that through detailed how-to articles, case studies, interviews, and questions & answers from readers.

Our team consists of writers, editors, coaches, and other staff who assist with content creation, customer support, and administrative and marketing duties.

You can read about everyone below:

Nicole has been serving as an Executive Career & Networking Coach for senior professionals in investment banking, asset management, private equity, and global Fortune 500 companies since 2012.

She has helped 500+ candidates land finance roles at firms such as Morgan Stanley, Macquarie Capital, and UBS.

She helps finance professionals craft and deliver compelling messages that resonate with their interviewers and audiences.

BJ grew up in the Midwestern US and still hasn't made it out of there. He studied finance at the University of Nebraska and then worked at a boutique investment bank doing Mergers & Acquisitions.

After two years of too many (Excel) models and not enough bottles, he found his golden exit opportunity and leaped into private equity.

BJ earned his MBA at the University of Chicago Booth School of Business and has now returned to work in private equity.

James grew up in New Zealand and had aspirations of becoming a professional sailor. Once he realized that he would rather own a yacht than be paid to crew one, he attended Auckland University and studied finance and accounting there.

After graduation, James joined the corporate finance team at a Big 4 accounting firm and worked there for several years.

He now runs his own consulting firm, Model IQ, where he specializes in valuations, financial modeling, M&A, and capital raising.

In addition, he assists with support and content creation on BIWS.

Looking for Other Contributors?

We’ve had many guest authors and site contributors over the years – you can find a list of former contributors and guest writers right here.

Mergers & Inquisitions has 115,341+ email subscribers and 533,084+ visitors per month and has been featured in publications such as The Wall Street Journal, Private Equity Hub, eFinancialCareers, Dealbreaker, Business Insider, and Forbes. If you are a journalist and want to interview Brian or anyone else behind M&I, use one of the articles on the site, or invite Brian to be your guest speaker,  please use this contact form.

Have you signed up for free updates yet?