Let’s skip the witty introductions and get right into it. 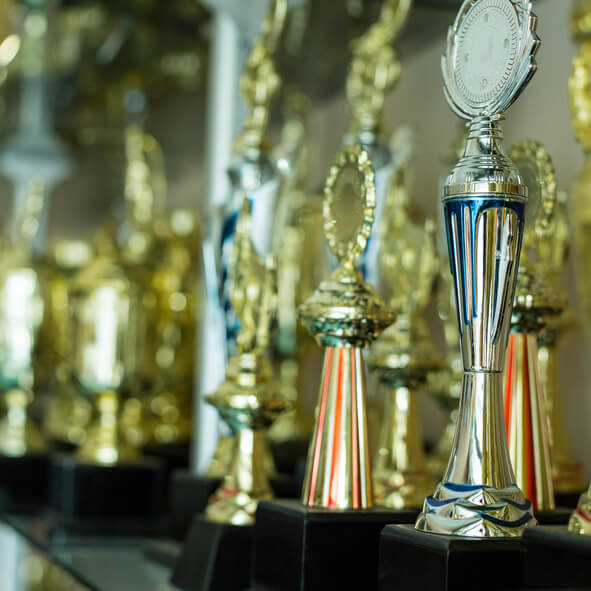 For the investment banker, trophy wives are required due to both pride and necessity.

Pride: What kind of rich, successful guy only has 1 wife? Come on, even in third world countries polygamy is common place, so why can’t you get yourself another wife or 3?

With hard luck falling on many financiers these days, some senior bankers have resigned themselves to a mere 2 or 3 wives rather than the 5-10 that were common in years’ past.

Don’t let this fool you, though: underneath their calm exterior, these bankers are secretly running detailed Excel spreadsheets mapping the rise in bonuses as the economy recovers to the number and quality of trophy wives they can procure with their new-found plunder. 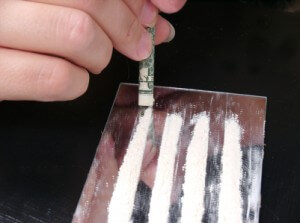 You might be under the impression that all investment bankers actually do cocaine on a regular basis. Hey, I don’t blame you, but there are 2 main flaws with your theory:

There’s no subject that bankers and wanna-be-bankers love to discuss more than doing drugs – and cocaine is the perennial favorite.

Just be aware that if someone starts talking about doing cocaine or recounting a story about cocaine, he’s just lying to make himself look better (see #6 below).

Being creatures of sloth, investment bankers love taking shortcuts to avoid actual work while making themselves look better in the process.

This leads to giant email chains between your deal team, the Managing Directors, and your clients that always end with someone senior emailing you the infamous “Pls Do” request.

Typing, “Please spread these comps for Brazilian mining companies with between $100 Million and $1 Billion revenue and look at EV/Revenue, EV/EBITDA, and P/E” would take far too much effort – why not just rely on the email below and attach a simple “Pls Do” request above it?

You might think that Rio or Amsterdam are the leading destinations for former bankers with a lot of time on their hands now, but you’d be wrong once again.

The winner is neither of those places – it’s Buenos Aires, the city in the developed world with the best ratio of models to cheap bottles (and cheap models too, but let’s not go there).

And yes, I know Thailand, India, Eastern Europe, and other places are “cheaper,” but those destinations are not “developed” and are therefore unsuitable for bankers.

Even Playboy Magazine came to the same conclusion recently: Buenos Aires is the preferred destination for newly unemployed bankers, especially those who have a nice nest egg saved up and ready to spend on beautiful Argentinian women.

The only problem with Buenos Aires is that there are so many other bankers there now, you’ll probably want to kill yourself when you walk into certain bars.

But you can still live like a rock star on $30K per year.

If talking about cocaine and plotting to move to Argentina are second-nature to bankers, “making empty threats” has to be #3.

The most common empty threats are variants of the following:

These threats are typically made either late at night in fits of anger, or during one of the 10 daily trips to Starbucks that are required in investment banking.

You can glance at these for 2 seconds and realize that both are empty threats, because:

There are countless other empty threats indigenous to banking culture, of course. But threatening to give up money or prestige – the only 2 things that any banker really cares about – are at the top of the list.

#6 Lying to Make Themselves Look Better

There are a number of standard items that bankers lie about, but here are some of the most common ones:

Lying to make yourself look better is essential in many fields, but bankers do it better than most anyone else.

If it’s 2008-2009, senior bankers love to talk about “the good ol’ days” when deals were actually happening and when they were actually getting paid more than plumbers.

And as soon as you get interns, you’ll be reminiscing and feeding them the same stories of how many trophy wives you had, how much cocaine you did, and how many trips you took to Buenos Aires back in the good ol’ days.